The visit of the troubadours from La Tuna at Alumina Elit 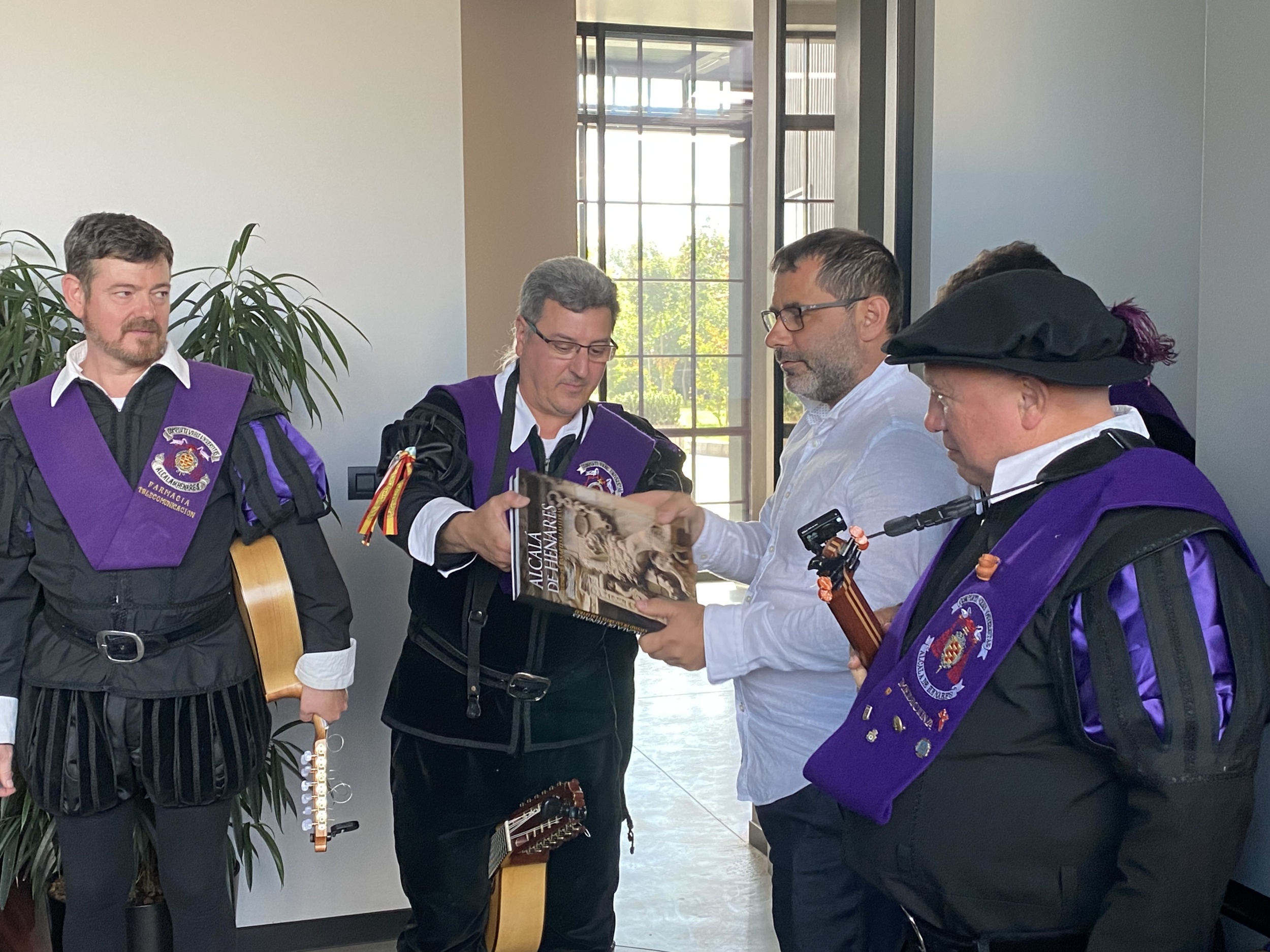 In July this year Alumina Elit became а part of the visit of the historical and spiritual capital of Bulgaria by the Spanish group "La Tuna" from Alcala. The band has performed at festivals on 5 continents and toured in over 23 countries worldwide."Veliko Tarnovo is a wonderful and hospitable city and we keep many good memories from our last visit in 2019", commented the performers from "La Tuna". The troubadours greeted us with popular songs and classics from Spanish folklore: zarzuela, operettas and musical works by Spanish composers and traditional music from the higher education institution.

"La Tuna" of the University of Alcalá de Henares is an institution with a 5 century history, participating in the active life of the higher education institution in Madrid and а part of the intangible heritage of the city. The association was founded at the beginning of the creation of the University of Alcalá in the XV century. The tradition of troubadour musical tours was started by students known as sopistas (from the Spanish sopa, translated as soup) who were with humble origins, lack of resources and used the music as a way to get a bowl of soup in inns and taverns.